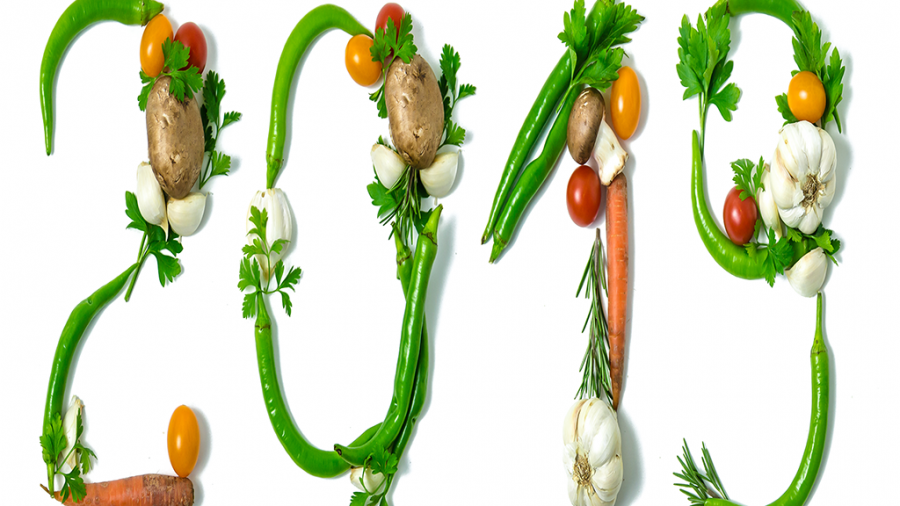 Back in 1983, science fiction writer Isaac Asimov was asked to predict how the world would look in 2019.

His thoughts, written originally for the Toronto Star newspaper, can now be compared against reality.

Many have proved surprisingly accurate.

He foresaw the rise of computers, saying the complexity of society would make them “impossible to do without”, disrupting work and penetrating the home.

“To think that computers would take over the world was remarkably insightful at that time,” thinks Calum Chase, who writes both fiction and non-fiction books on the subject of artificial intelligence.

“Most bosses did not use computers in the 80s. It was their secretaries who had them and they would print out emails for the bosses to read. The internet was around but not many people knew about it.”

Asimov also predicted that robotics would revolutionise the way we work, with automation stealing clerical and factory jobs, forcing people to reconsider new careers or even living “a life rich in leisure”.

In the world of education, he predicted that children would no longer need teachers, other than to “inspire curiosity”, learning everything they needed to know from computers at home.

That has not come true, with many schools relying on teaching methods that have been used for many years. It will take a few more decades for Asimov’s vision to become reality, thinks Mr Chase.

“In 30 years time machines will know what each student knows and what he or she needs to learn next. There is no way that humans can equal that educational power,” he said.