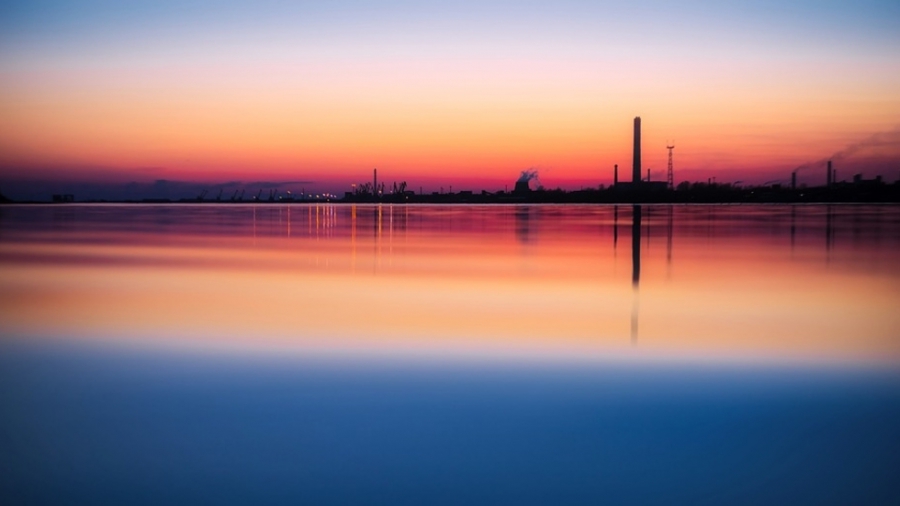 In 2006, the United Nations released a report assessing livestock raising and its impact on the environment. Henning Steinfeld, senior author of this report, announced, “Livestock are one of the most significant contributors to today’s most serious environmental problems.… Urgent action is required to remedy the situation.”

In light of a projection that global meat production will more than double by 2050, Livestock’s Long Shadow warns, “The environmental costs per unit of livestock production must be cut by one half, just to avoid increasing the level of damage beyond its present level.” In June 2008, Yvo de Boer, head of the United Nations Framework Convention on Climate Change (UNFCCC), summed up a way to solve this problem quickly. He said, “The best solution would be for us all to become vegetarians.”