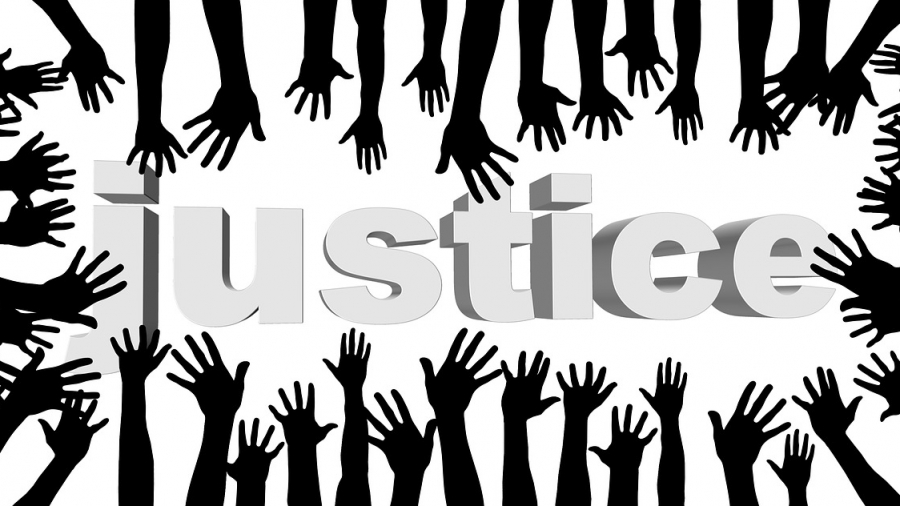 While one-third of the landmass on earth is already in use for animal agriculture, it is untenable to feed the rapidly growing human population on animals with a dwindling supply of land and other natural resources. A world-wide shift to plant-based diets is a compelling solution to world hunger and poverty.

Factory farms and slaughterhouses tend to employ a large number of workers from marginalized communities: poor migrants and undocumented immigrants. Poverty and fear of deportation make them vulnerable to sexual harassment, assault and other forms of exploitation by their superiors.

There is more slave labor supporting our consumption of animals than is generally acknowledged. Most of the fish killed to serve our diet in the United States come from Southeast Asia where journalists have extensively documented some of the worst forms of modern human slavery—men chained or held in cages on fishing vessels for years at a time.

Heavy meat consumption in rich developed countries contributes to climate change and its attendant consequences of droughts, sea level rise, flooding, storms and water shortage, with disproportionate impact on poorer countries. This is already beginning to create environmental refugees and is expected to cause mass migration on an unprecedented scale.

Factory farms bring stench and pollution to their neighbors, depressing property values and destroying rural communities. Instead of good jobs, they bring pest infestations, cesspools and swarms of flies destroying the quality of life in their neighborhoods. It is usually people living in poor and working-class communities who are left with no choice but to continue living near factory farms.

Extreme cruelty and nonstop killing of sentient animals desensitize slaughterhouse workers to suffering, making them more prone to violence toward humans. Research has shown that violent crimes, including domestic violence, sexual assault and rape, increase in towns when a new slaughterhouse opens for business.

Each of us can make a difference

Animal agriculture, with its reliance on violence against animals, worker exploitation and environmental degradation, is fundamentally predisposed to deepen injustice in our society. We can all speak up for social justice three times a day by removing our support of the meat industry. Let’s make a difference by choosing to eat vegan meals!