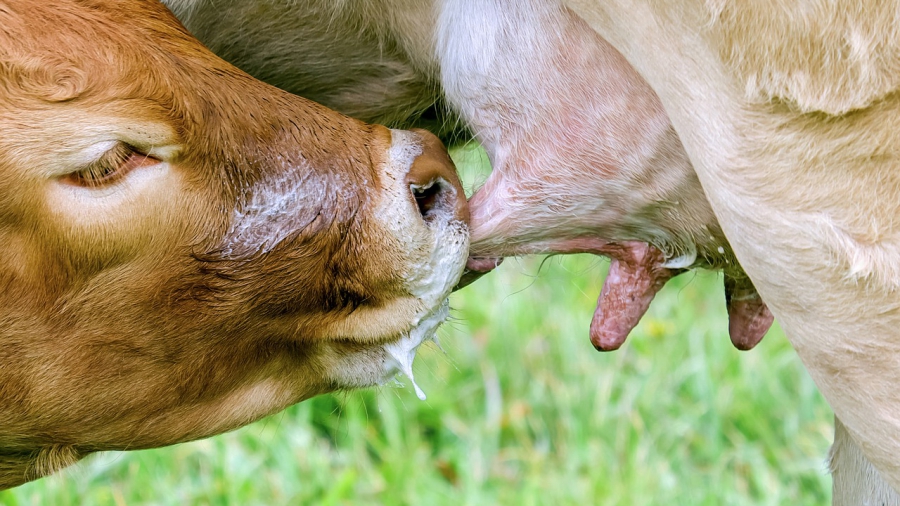 Up to 20 percent of all cancers in general are linked to infections, particularly viruses, and the list of potentially carcinogenic infectious agents is growing. It would be great if we could find a virus that contributed to breast cancer risk, because then we might have new ways to prevent and treat it. Currently, the dietary link between breast cancer and consumption of meat and dairy is considered a saturated fat effect, but there is a cancer-causing bovine virus that infects the mammary gland cells of cows. The infectious virus is then released into the milk supply. Since most U.S. dairy herds are infected, scientists posit that Americans are often exposed to this bovine leukemia virus (BLV), which I discuss in my video The Role of Bovine Leukemia Virus in Breast Cancer.

We didn’t have proof of this until 2003, 34 years after the virus was first identified. Early on, our best available tests failed to find antibodies to BLV in human blood. When our immune system is exposed to a virus, it creates antibodies to attack it. No antibodies, no exposure. “This led to the prevailing opinion that…the virus is not a public health hazard.” Though those tests “were state of the art at that time, they are extremely insensitive compared to more modern techniques.” As a result, researchers decided to re-examine the issue now that we have better tests. They took blood from about 250 people simply to address the question: “Do any humans have antibodies to BLV?” The answer? Yes, 191 of them did––74 percent. That shouldn’t have come as a surprise, however: By then, nearly 90 percent of American dairy herds were infected, and, according to the latest national survey, 100 percent of the big factory dairy farms were infected, as determined by testing the milk coming from those operations. Given this, why isn’t there an epidemic of cancer of the udder? Dairy cattle are slaughtered so young that there isn’t a lot of time for them to develop gross tumors, but that’s how most women may be getting infected. Although pasteurization should knock out the virus, who hasn’t eaten a rare, pink-in-the-middle burger at some point?

The bottom line is that the “long-held assumption that BLV is not a public health hazard…is no longer tenable…” This whole field of investigation needs to be reopened, with the next step determining whether humans are actually infected. “The presence of antibodies to particular viruses in human sera is generally interpreted as an indicator of a present or past infection with the virus.” But, theoretically, we might have developed antibodies to the dead viruses we ate, viruses that had been killed by cooking or pasteurization. Just because three-quarters of us have been exposed doesn’t mean we were actively infected by the virus.

How do we prove this? We would need to find the retrovirus actively stitched into our own DNA. Well, millions of women have had breast surgery, so why not just look at the tissue? Researchers finally did just that and published their findings in the Centers for Disease Control and Protection’s emerging infectious diseases journal: Forty-four percent of samples tested positive for BLV, proving for the first time that humans can be infected with bovine leukemia virus. The final step? Determine whether the virus is actually contributing to disease. In other words, are the bovine leukemia viruses we’re finding in human breast tissue cancer-causing or just “harmless passengers”?

One way to make that determination is to see whether the virus is more often present in those with breast cancer. No one had ever looked for the virus in breast tissue from people with cancer…until now. The “[p]resence of BLV-DNA in breast tissues was strongly associated with diagnosed and histologically confirmed breast cancer…” As many as 37 percent of human breast cancer cases may be attributable to exposure to bovine leukemia virus.

For some historical background leading up to these shocking findings, see my video Is Bovine Leukemia Virus in Milk Infectious?.

I couldn’t wait to read the meat and dairy industry journals to see how they’d try to spin this. Find out what I discovered in my final video in this series Industry Response to Bovine Leukemia Virus in Breast Cancer.

Thank you to Michael Greger, M.D.

from his blog Nutrition Facts 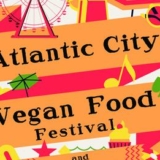