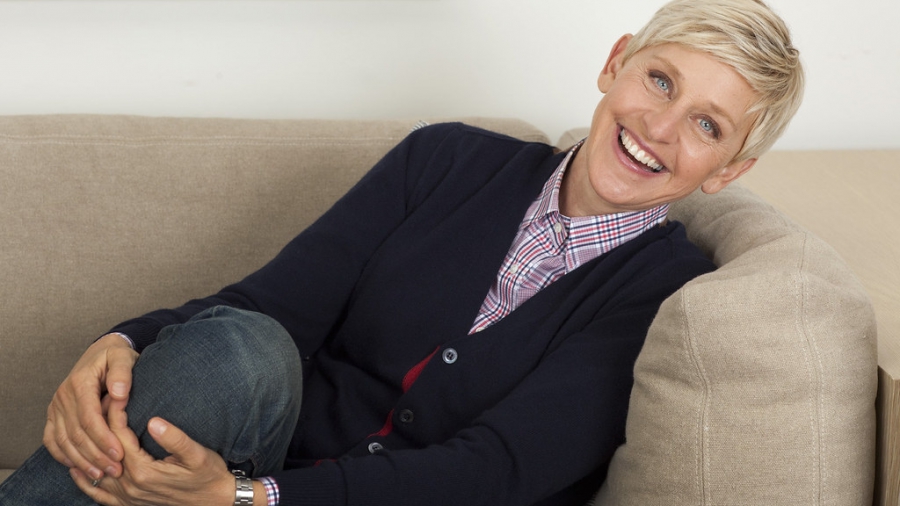 Ellen Urges 77 Million People to Eat Less Meat. She has encouraged her fans to cut meat out of their diet for the good of their health, the animals, and the planet.

The American comedian, television host, and producer shared a video on ellentube as well as her own Instagram page — which has 77.2 million followers — to urge people to reduce their meat consumption.

“I was scrolling through the Gram, and I noticed that a lot of people were talking about eating less meat, which I think is a fantastic idea,” DeGeneres said.

She encouraged those who do meat to “try to eat less of it.”

DeGeneres went vegan in 2008 and has been a vocal proponent of the movement. She publicly spoke about the meat industry following the transition: “50 billion animals a year are killed and I think we all fool ourselves that there is some kind of happy cow and that it’s a quick death, that they just hit him in the head and that they are out.”

She continued, “They are all in pain, they are all treated badly. They are all diseased and they are all pumped with antibiotics. It’s a very disturbing reality. And it happens every minute of the day.”

However, DeGeneres recently announced that she had started eating fish and eggs. “I was vegan for eight years and I really believe that it’s great for you,” DeGeneres said on her Netflix special standup show “Relatable.”

“I was healthier than I’d ever been, I loved being vegan. But in the last year or two for no real reason, I started eating a piece of fish once in a while. Or I’ll eat eggs from chickens I know – if they are in someone’s backyard or are happy,” she explained.

The television host is still vocal about animal welfare issues. She has publicly urged for the end of greyhound racing and trophy hunting. Last year, DeGeneres became the owner of a gorilla conservation center that works to save the endangered mountain gorillas of Rwanda.

DeGeneres recently announced that she and her wife Portia de Rossi have adopted a rescue puppy named Mrs. Wallis Browning, or Wallis for short.