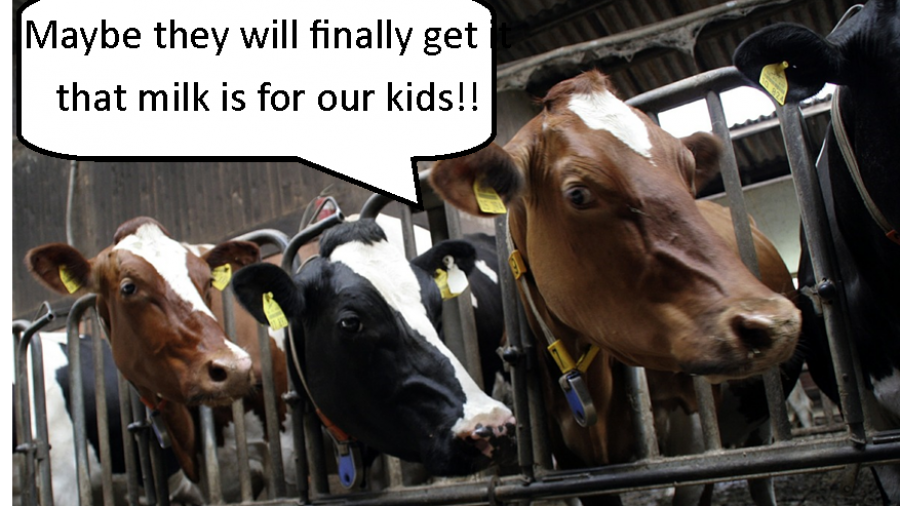 Dean Foods announced on Tuesday that it has filed for Chapter 11 bankruptcy protection, Food Business News reports. The dairy giant owns a number of national and regional brands including Dairy Pure, TruMoo, and Land O’Lakes milk. The milk processor plans to use its Chapter 11 proceedings to keep the business afloat as it addresses debt and moves to sell the company. In order to do so, it has received $850 million debtor-in-possession financing from lenders, including Dutch multinational financial services company, Rabobank.

Dean Foods is in “advanced talks” with the Dairy Farmers of America to sell“substantially all the assets of the company.”Skipx

Eric Beringause, who joined Dean Foods as president and CEO on July 29, chalked up the company’s increasing debt to declining dairy sales. “Despite our best efforts to make our business more agile and cost-efficient, we continue to be impacted by a challenging operating environment marked by continuing declines in consumer milk consumption,” he said.

The major dairy producer has struggled for some time now. Dean Foods reported a net loss for seven out of the last eight quarters. The Dallas-based company canceled its third-quarter earnings call, which was expected to take place today. After its second-quarter earnings call last June, Dean Foods announced a total net debt of around $968 million.

Competition from Walmart, which began processing its own milk in 2017, was named as one reason for Dean Foods’ struggle. But, other factors are at play.

Declining dairy sales and rising plant-based milk sales may have played a pivotal role in the closure of several dairy plants last year. Dean Foods terminated 100 milk contractors at the end of May 2018. In July 2018, it shuttered two milk processing facilities — one in Illinois and one in Kentucky. The company closed a total of seven processing plants that year.

Milk consumption has been on a steady decline since the mid-1970s. Sales fell by 26 percent over the past two decades, according to data from the U.S. Department of Agriculture. Meanwhile, sales of plant-based milk continue to rise. Vegan milk is a $1.9 billion category, accounting for 13 percent of all milk sales, according to the Plant Based Foods Association, a trade organization representing 166 vegan food brands.

Kat has been writing about veganism, environment, and sustainability for five years. Their interests include over-analyzing the various socioeconomic forms of oppression, how that overlaps with veganism, and how the media in all of its forms reflects the current culture.