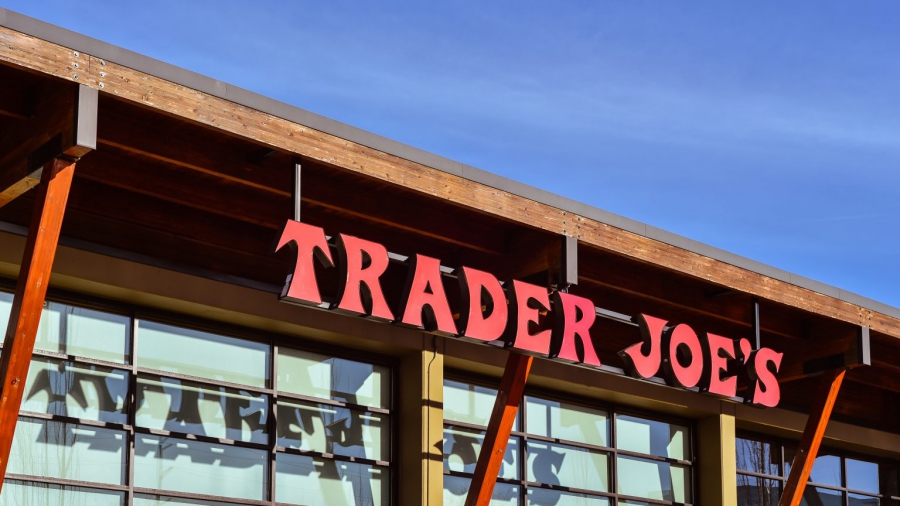 Trader Joe’s of Marlton is now carrying this meat alternative burger. It is their version of the Beyond Burger and the Impossible Burger.

Here is what One Green Planet had to say about Trader Joe’s new burger.

In a statement to Food & Wine, Trader Joe’s said, “Folks are increasingly going for meatless burgers for all kinds of reasons, but we like to think that one reason in particular is primarily responsible: plant-based burgers have gotten really, really good recently.That’s why we decided to bring in our very own Trader Joe’s Protein Patties.”

The burger is made from pea-protein, sunflower oil, oat fiber, seasonings and beets. Nutritionally, the burgers contain 18 grams of protein, 11 grams of carbs and 20 grams of fat. The burgers will be available for $4.49. They are $4.99 at the Marlton Trader Joe’s.

The company’s press release said, ” Implausible as they may seem, Trader Joe’s Protein Patties are here, and our veggie burger game will never be the same.” According to the company, the burgers get brown and sizzle like regular meat burger. The beets in the burger give it the “meat” color.

Plant-based meats continue to grow in popularity. Impossible Foods announced it’s latest plant-based offering, a pork and sausage, at CES in early January. The chairman of Dunkin believes plant based options, like the company’s Beyond Meat offering, are here to stay.Advertisement

While it’s great to see so many amazing plant-based burgers in the market, and they sure are delicious, here are some great recipes of non-processed plant-based ‘meaty’ burgers you can make at home: