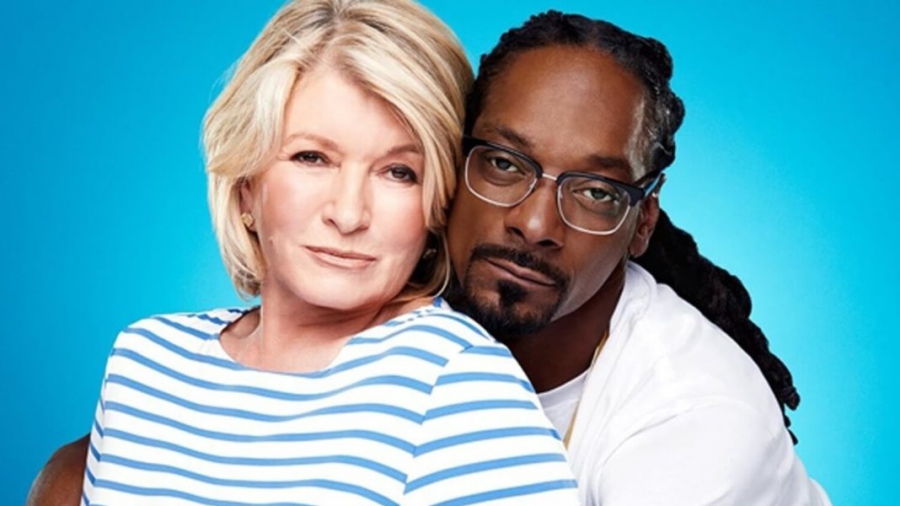 Together, Stewart and Snoop Dogg will explore the “the world of container gardens,” according to a release. The pair previously starred in “Martha & Snoop’s Potluck Dinner Party” (2016) and have made several other TV appearances together.

“It was so much fun to shoot episodes of ‘Martha Knows Best’ at my home and with some great friends and guests,” said Stewart. “I hope people will feel inspired to go outside and try some gardening projects of their own this summer.”

Other episodes include building a stone pathway, choosing stems for do-it-yourself flower arrangements, and planting both vegetable and flower gardens. Stewart lives on a small farm in New York, where she grows a variety of vegetables, fruits, and flowers. She will be joined virtually by friends including Jay Leno, Academy Award-winning actor Lupita Nyong’o, and “Queer Eye” star Antoni Porowski.

“In ‘Martha Knows Best,’ the incomparable Martha Stewart will give us a glimpse into life on her farm,” added HGTV president Jane Latman. “And show us the outdoor projects she’s worked on during the last few months.”

“For most of us, summer is the time to flex our green thumbs and sharpen our do-it-yourself skills,” said Latman. “So if you want great ideas that inspire you to get outside and get your hands dirty, this is the show for you.”

Snoop Dogg and Stewart have been friends since the popular rapper guested on her Hallmark Channel talk show, “The Martha Stewart Show,” in 2008. While neither are strictly vegan, both have explored plant-based foods for health and environmental reasons.

Stewart often shares vegetarian and vegan-friendly recipes on her website. Earlier this year, she revealed that she had embraced a more plant-based diet and dramatically reduced her meat consumption. She also promoted plant-based foods for those cooking at home during lockdown.

In order to help combat the environmental impact of the meat industry, Stewart teamed up with Beyond Meat to launch its Beyond Breakfast Sausage earlier in the year. Snoop Dogg has also worked with the vegan meat brand, and in April helped Beyond Meat donate vegan burgers to hospital workers on the frontlines of the coronavirus pandemic.