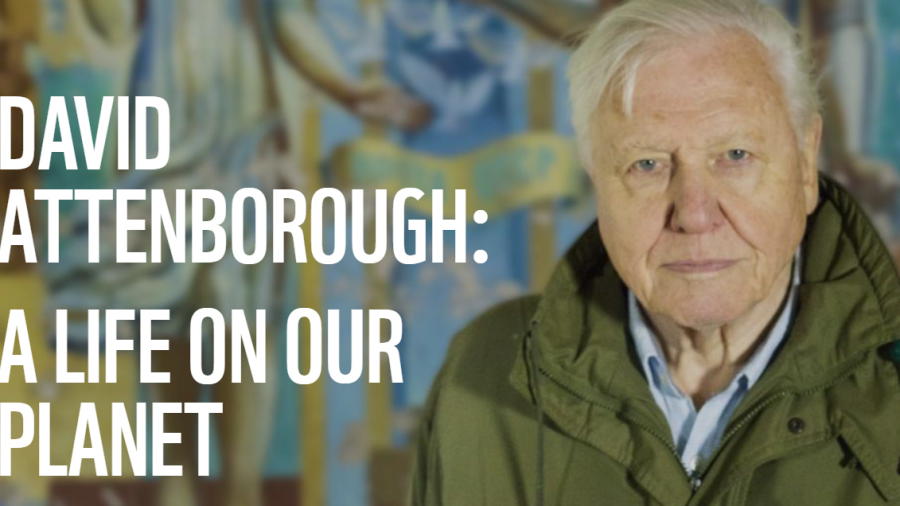 In his new documentary, A Life On Our Planet, Sir David Attenborough advocates for a meat-free, plant-based diet to fight climate change.

“The true tragedy of our time is still unfolding – the loss of biodiversity. The living world is our unique marvel. The natural world is fading,” said Attenborough.

“We must change our diet. The planet can’t support billions of meat-eaters,” he continued. “If we had a mostly plant-based diet we could increase the yield of the land. We have an urgent need for free land… Nature is our biggest ally.”

Attenborough is best known for his time with the BBC Natural History Unit and his presentation of the Life collection, in particular.

He has been particularly vocal about environmental concerns in the last decade and frequently speaks out against climate change. Attenborough has also highlighted the impact of meat consumption on several occasions and first spoke about avoiding it in his own diet in 2017.

Speaking to the BBC last year, Attenborough said that he couldn’t remember the last piece of red meat he ate. He added that while adopting a plant-based diet may be tricky, it is important for the health of the planet.

Animal agriculture is a leading cause of climate change.

Red meat, in particular, has a significant carbon footprint. It also uses huge quantities of water, land, and other resources. Beef production is a key driver of Amazon deforestation, and intensive animal agriculture, in general, has a significant impact on the land itself.

Pollution, disease, and the overarching impact of monoculture farming all contribute to the meat industry’s aggregate environmental damage. But, Attenborough says in A Life On Our Planet, much of this damage is not irreparable.

“The world is not as wild as it was. We have completely destroyed it,” said Attenborough. “If we act now, we can put it right.”

“We must restore biodiversity… We must rewild the world. And rewilding the world is easier than you think. A century from now our planet could be a wild place again,” he added. 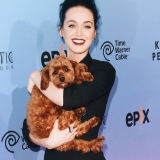 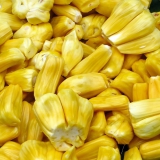