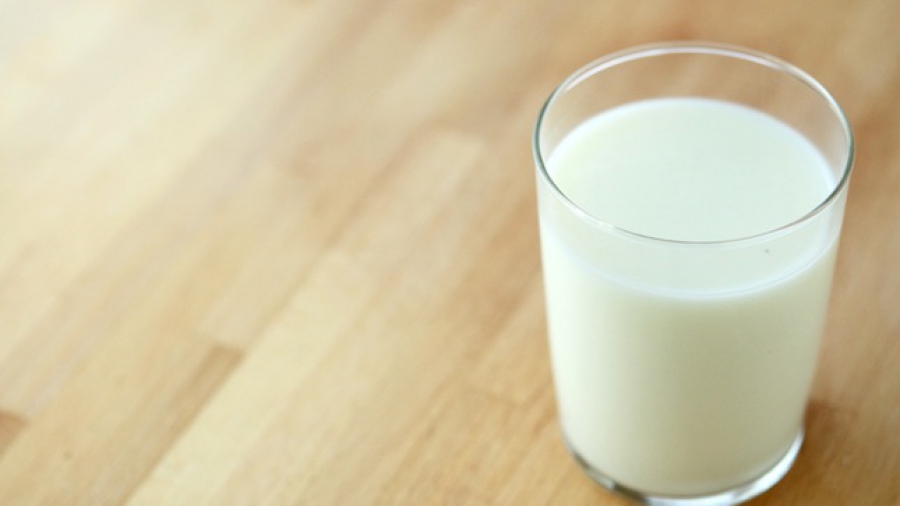 If you could reduce your relative risk of breast cancer, wouldn’t you do it? A new study claims that women who drink cows’ milk could increase their risk of developing breast cancer by up to 80 percent compared to women who drink soy milk. Unbiased by either soy or dairy industry funding, this research was commissioned by the National Cancer Institute at the National Institutes of Health and the World Cancer Research Fund. Here is what you need to know.

The study was based on 52,795 adult women participants over the course of seven years. Participants were intentionally taken from the Adventist Health Study-2, as many Adventists follow a vegetarian diet and tend to consume significant amounts of soy in comparison to the Standard American Diet. All participants filled out a detailed food questionnaire upon enrollment and a small cohort was selected to provide further 24-hour food recalls and urine samples over the course of the study to ensure accuracy. At the conclusion of the study, 1,057 participants had developed breast cancer.

How Much Milk Increases Your Risk

Through further analysis, the researchers found a dramatic increase in risk with as little as a ¼-⅓ cup margin. Women who reported drinking just eight ounces a day increased their risk of breast cancer by 50 percent, and those who consumed two to three glasses of cows’ milk escalated their risk by up to 80 percent (in comparison to the women who did not drink any cows’ milk). To clarify, drinking one cup of cows’ milk per day does not guarantee a woman is 50 percent more likely to get breast cancer. It does, however, suggest that her individual risk increases by 50 percent. So, if a person has an inherent 12 percent risk (the average), she can increase that risk by half simply by sipping one cows’ milk latte or dairy-based smoothie a day.

In contrast, participants who completely avoided cows’ milk but consumed soy milk did not show an increased risk of cancer. 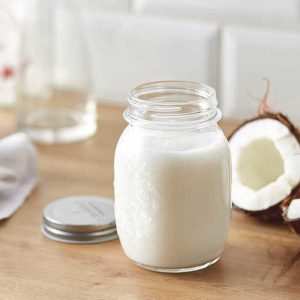 While this study does not prove cows’ milk causes cancer, it opens up the field of study and provides a strong indicator of the harmful effects of dairy in comparison to benign foods. Researchers also suggested that the greatest benefits of soy milk in relation to breast cancer may not be in soy itself, but in the exclusion of dairy.

This is not the first study to demonstrate a positive association between dairy and increased breast cancer risk. In a survey of breast cancer cases across 40 countries and five continents, cows’ milk ranked second (only under meat) on a list of foods most correlated with breast cancer. Cows’ milk has also been associated with other hormone-dependent cancers including ovarian and prostate. Researchers believe the natural hormones found in all cows’ milk—including estrogen and IGF-1—may be the cause for this increased risk of specific cancers. This most recent study by the National Cancer Institute adds a significant contribution to the growing body of evidence that links cows’ milk to cancer. While not absolute, the correlation is strong enough to make anyone rethink their dairy consumption. It’s simply not worth the unnecessary risk.

No one is invincible, but we all have the power to make very simple life changes to prolong our health. We make these small choices every day when we choose to wear sunscreen, drink water over soda, and wash our hands. We know we still might fall ill, but nonetheless we continue these preventative daily habits. Ditching dairy is a simple yet seminal choice everyone can make to drastically reduce their individual risk for breast cancer. In fact, it could be the most significant choice you make for your health—because we all deserve the best odds when it comes to living cancer-free.