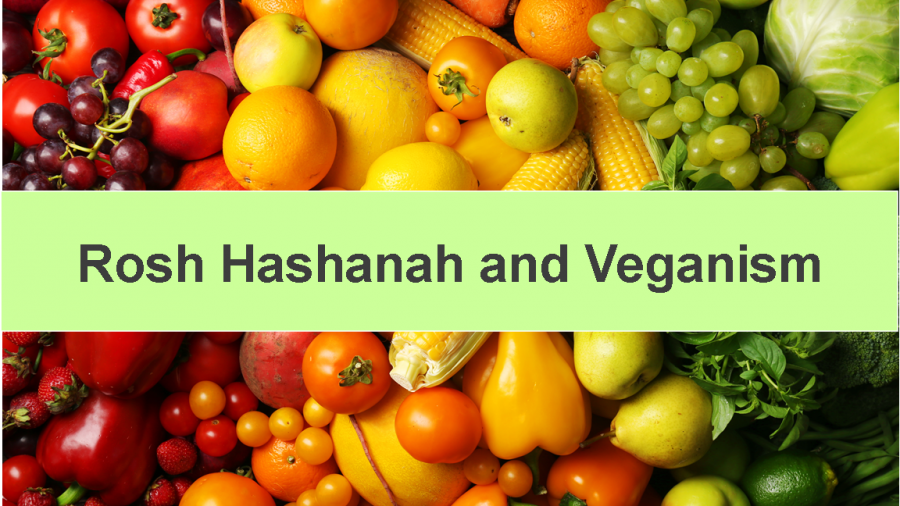 This Rosh Hashanah, Going Vegan Is Not Just Another Positive Change

By Jeffrey Spitz Cohan
On Rosh Hashanah, the Jewish New Year, we Jews are called upon to scrutinize our behavior, to become our best selves and to align with Judaism’s highest values.
There is no end to the positive changes we can make: We can resolve to treat people better, to exercise more, to tidy up our homes, and on and on.
But for this New Year, which begins Friday night, one change stands out as an absolute imperative, not as just another nice idea.
This year, it is vitally important that we transition to vegan lifestyles.
Eating more plants and fewer animal products has always been a positive change — better for the animals, for the environment, and for our own health.
But this year, we are facing a pandemic that started at a meat market. And Covid-19 is only the latest in a long string of epidemics and pandemics that began when someone, somewhere killed an animal for food. HIV, Ebola, mad cow disease, avian flu, measles, and smallpox also began with the confinement, slaughter, and/or consumption of animals.
The frightening reality is that we could face another pandemic before the current one has even ended, if people keep eating meat. As you read this, deadly strains of influenza are mutating among chickens and pigs in factory farms in the United States and elsewhere. One such strain – the H5N1 bird flu – has killed more than 50 percent of the people who have become infected. If it mutates into a form that is more transmissible, as the novel coronavirus did, the resulting pandemic would make our current one look like a picnic. 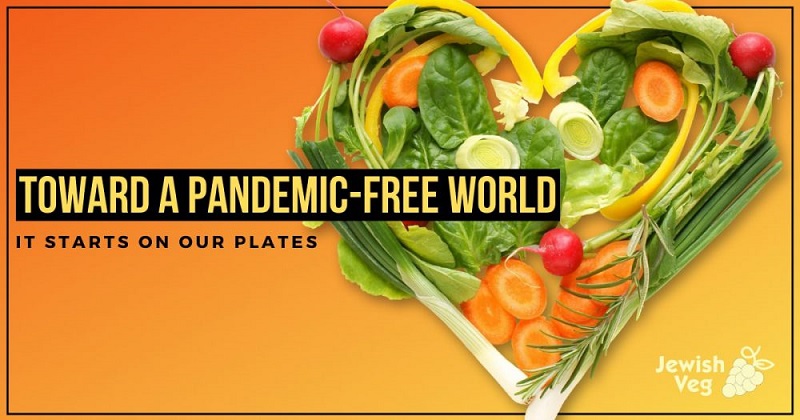 If we want to move toward a pandemic-free world, we all must do our part and adopt plant-based diets.
The great news is, transitioning to a vegan lifestyle will not only help prevent another pandemic, it will align you with Judaism’s highest values.
Three important pillars of the Torah – the Jewish Bible – point strongly toward veganism.

Any one of these three pillars, standing alone, should be enough to inspire any Jew to stop consuming animals. But when taken together as a whole, amid a pandemic that originated at a meat market, it becomes imperative that Jews move toward veganism.
For all these reasons, and others, the national organization Jewish Veg has launched a campaign called Toward a Pandemic-Free World. The campaign educates people about the connection between pandemics and meat consumption and helps people transition to a vegan way of life.
While the campaign was created by a Jewish organization, it is supported by a variety of interfaith and secular organizations. The content on the campaign website applies to everyone, not just Jews.
Whether it’s a case of denial or just innocent ignorance, most people are not connecting the dots between pandemics and the consumption of animal products. That’s why we encourage everyone reading this article to share the Toward a Pandemic-Free World website with your friends, relatives and co-workers.
As we approach Rosh Hashanah and the holiest days of the Jewish calendar, we can all resolve to improve ourselves, to show compassion for animals, to show concern for the environment, and to show others that we can, collectively, help prevent another pandemic.
L’shana u’metukah, to a good and sweet new year. 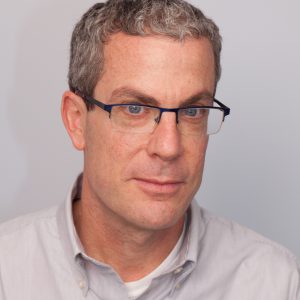