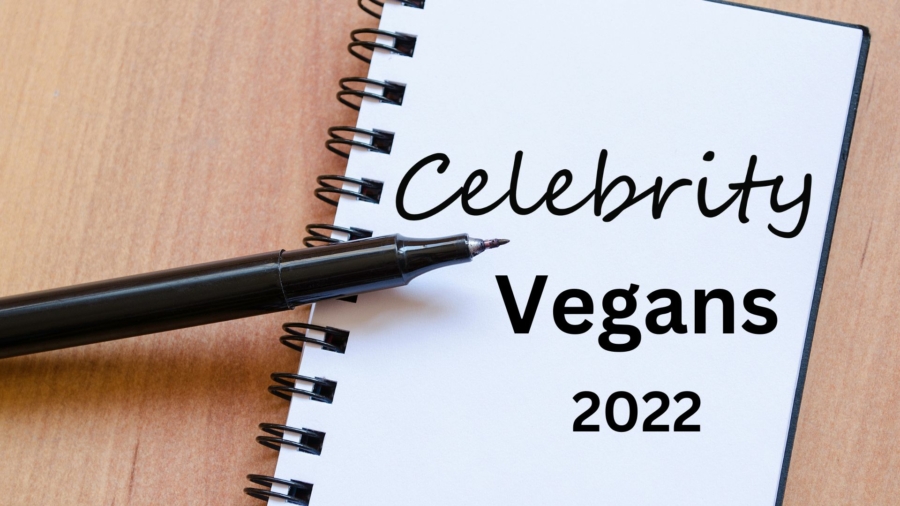 Veganism was once considered a fringe movement but is now firmly in the mainstream thanks in part to vegan celebrities. Inspired by health, environmental and ethical concerns, people from all walks of life are adopting a plant-based diet.  If you are considering going Vegan, Plant-based or Vegetarian, perhaps reading about Vegan celebrities will help you decide.

Food and Living Vegan put together a great article on the 55 stars that share why they went vegan. Read more

Snoop Dogg Isn’t Vegan But He May Just Be the Reason You Are. For not being vegan, we’ve lost count of how many vegan burgers Snoop Dogg has both enjoyed and given away to surprised fans.  Read more

Vegan Cuts narrows celebrities down to The 20 Most Influential Vegan Celebrities in 2022. Read more

Totally Vegan Buzz tell you all about Lenny Kravitz and Anitta being Crowned ‘Most Beautiful Vegan Celebs’ Of 2022. Read more

Eat This not That wants you to know about the 7 Celebs That Are Surprisingly Still Vegan in 2022. Read more