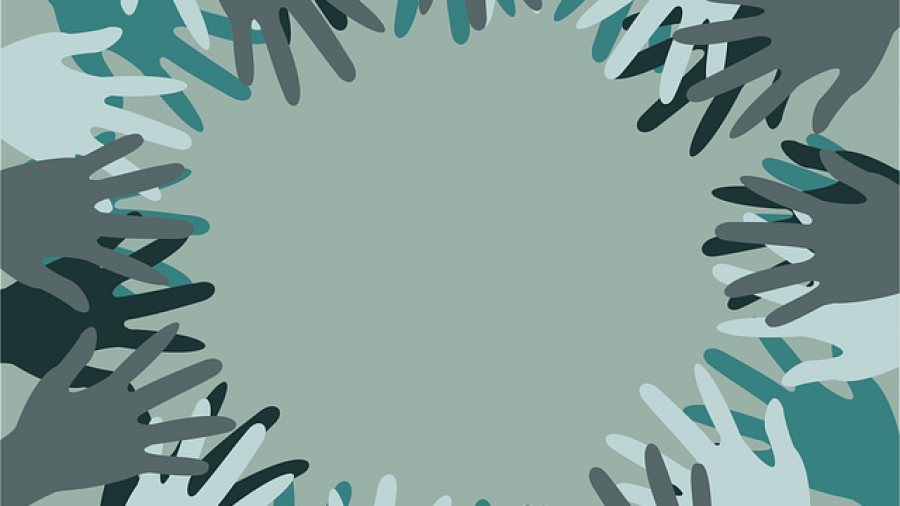 VSSJ is an inclusive, nonprofit organization that remains committed to its mission to be “social, supportive, and educational” and wishes unity, peace, and health to all who have been affected by recent events,
both medical and social.
We would like to share this list of resources on with you:

To Read what our members are saying about the BLM movement click here.