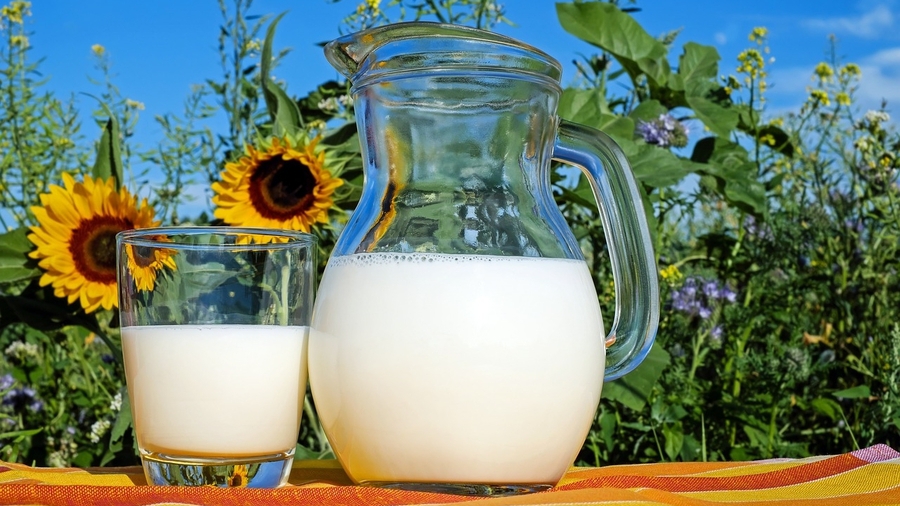 DFA President and Chief Executive Rick Smith branded the year ‘challenging’. While low milk prices were partly to blame, according to leading media outlet VegNews, ‘the dairy industry losses are affected by a consumer shift toward plant-based alternatives’.

Statistics support this theory: a custom data set from retail sales research company Nielsen released by the Plant Based Foods Association in July last year showed how the market is changing.

A report released in January 2018 by research firm Mintel showed that non-dairy milk sales had surged by 61 percent surge since 2012, with overall sales in the dairy milk category have falling by 15 percent in that time.

Megan Hambleton, Beverage Analyst at Mintel, put the growing interest in plant-based milk down to health concerns, saying: “The healthy positioning and messaging leveraged by non-dairy brands has made an impression on consumers who purchase both dairy and non-dairy milk.”

Article written by Maria Chiorando.Maria is the Editor of Plant Based News. A former magazine editor, newspaper reporter, and features writer, her work has been published by The Guardian, The Huffington Post, and various regional newspapers. She was previously the editor of Vegan Life magazine and Vegan Trade Journal. She has interviewed a huge range of people, from Prime Ministers to authors, activists, pop stars and actors, and enjoys the varied range of topics writing for PBN allows her to tackle. You can follow her on Twitter @MariaChiorando and Instagram @mariachiorando.

*This article was updated on March 27 to reflect that lower milk prices were cited as a factor in the $1.1 billion decrease.