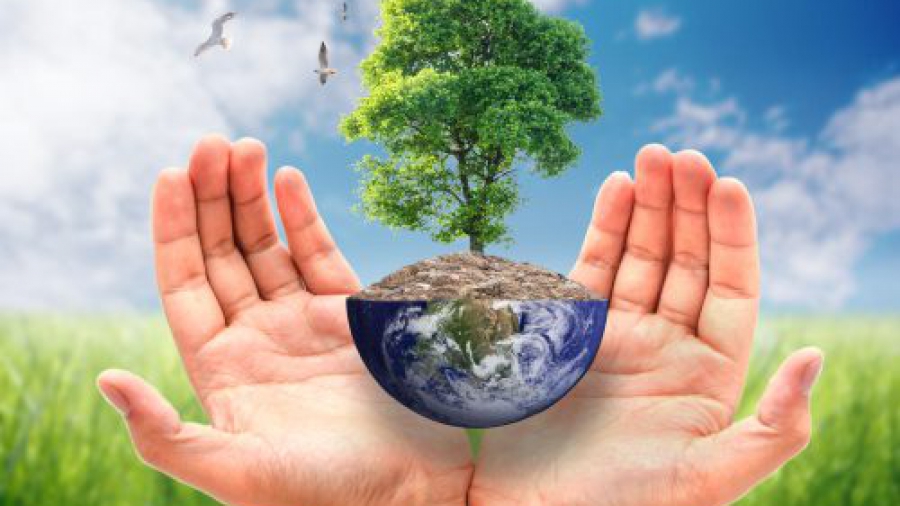 One Vegan Beyond Burger Produces 90% Fewer Greenhouse Emissions Than Beef.

A new report has compared the environmental impact of a vegan meat burger versus a beef patty.

The life-cycle analysis report was released by Beyond Meat, the company behind the “bleeding” Beyond Burger, that replicates the taste, texture, and appearance of meat yet is entirely plant-based. Researchers from the University of Michigan’s Center for Sustainable Resources compared environmental data of the vegan Beyond Burger to a conventional quarter-pound beef patty.

On average, Americans consume three burgers per week. The experts pointed out that if just one of these patties was traded for a Beyond Burger every week for one year, enough energy would be saved to power 2.3 million homes. The change would also be comparable to removing 12 million cars from the streets.

A growing amount of people are choosing plant-based foods over animal-derived ones in a bid to make more planet-happy choices. This year’s Veganuary, the month-long pledge to go vegan for January, which was also the largest Veganuary to date, saw one in 10 people naming the environment as their leading reason for trying the lifestyle.

Similarly, data from The Grocer found that almost half of young adults were troubled about the environmental impact of meat. Deforestation, water use, species extinction, and waste are common issues tied to animal agriculture. Greenhouse gas emissions are also a major concern; a 2009 United Nation’s Food and Agriculture Organization report found that animal agriculture produces more greenhouse gas emissions than all of the world’s transportation combined.

Last week, the United Nations Environment Programme crowned Beyond Meat the “Champion of the Earth” for 2018, a label rewarded to companies or individuals that have a meaningful, positive impact on the planet. “What’s clear is that the way we produce meat today is not sustainable,” said Beyond Meat CEO Ethan Brown in a statement. Brown added that by using the land currently used for animal agriculture for growing protein crops for human consumption, the sustainability of our food system could be transformed.

Written by: Jemima Webber Writer and Editor for Live Kindly.