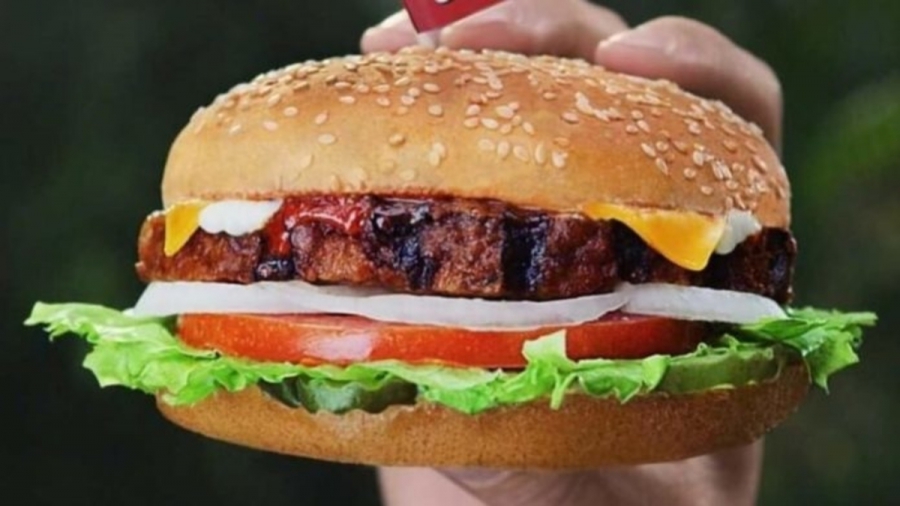 The U.S. Air Force is adding Beyond Meat to the menu at military bases across the country in order to appeal to the younger generation.

Millennial demand is driving the shift toward more plant-based options. “A younger, more socially aware demographic is in service,” Mike Baker from the Air Force Services Center told FOX Business. Additionally, the type of food provided to “previous generations are no longer relevant,” he added.

“We looked at the food trends across the U.S., and we can all agree that quality food and a variety of food sustainability are very important to today’s consumer,” added Baker. “Especially the demographic that enters the military service of 18 to 24-year-olds.”

The restaurants will provide food for approximately 700,000 military personnel and their families living on U.S. military bases. According to the Military Family Advisory Network, this is around one-third of all U.S. military families.

Beyond Meat has worked with several other national and international fast-food restaurant chains. McDonald’s Canada recently trialed the P.L.T. using the Beyond Burger, and K.F.C. trialed vegan Beyond Chicken in Atlanta earlier this year. Both launches had an overwhelmingly positive response from consumers.

Beyond Meat has partnered with several restaurant chains in order to encourage meat-eaters to explore healthier, ethical, and environmentally-friendly alternatives. Chains that now permanently offer Beyond Meat include Dunkin’, Carl’s Jr., and Del Taco.

According to Beyond Meat, around 93 percent of its customers are flexitarians — consumers who regularly eat both plant-based and animal-based meats. This demographic is the biggest driver of the recent boom in vegan food and is the brand’s target consumer.

“Our goal has never been to be the top-selling veggie burger company, although we obviously want vegans and vegetarians to enjoy our products,” executive chairman Seth Goldman told Food Navigator in January 2018. “But we’ve never aspired to be the leader of 5 percent of the market, we’re going after the other 95 percent.”

Air Force Services will open five BurgerFi restaurants on military bases as well as serving menu items in its cafeterias by the end of 2020.