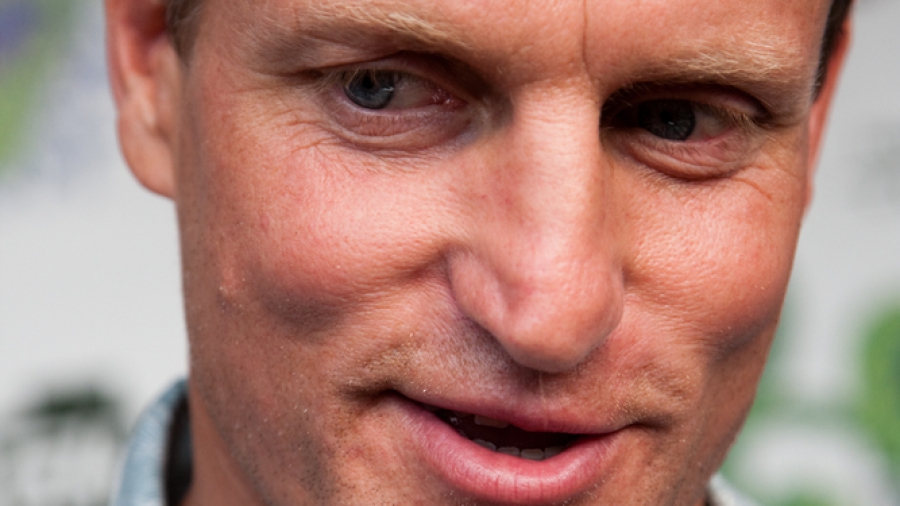 Actor Woody Harrelson has followed a vegan diet for more than 30 years, he’s passionate about the environment, animal rights, and sustainable food.﻿

American actor and playwright Woody Harrelson is known for a wide range of iconic roles. He played Katniss’ mentor in “The Hunger Games” series, eccentric Larry Flint in 1996’s “The People vs. Larry Flint,” and supervillain Cletus Kasady in 2018’s “Venom.”

Most recently, he hit headlines for his performance as a wide-eyed Wimbledon fan. The actor caught the attention of a number of Twitter-users for his amusing facial expressions throughout the legendary tennis tournament. He even prompted one person to Tweet, “I don’t watch tennis, I watch Woody Harrelson watching tennis.”

But outside of acting (and making the news for his wide-range of entertaining facial expressions at tennis matches), Harrelson has another passion — animal rights and veganism.

To read more about: How Woody Harrelson became a vegan icon, How he supports the animal rights community, How he asked the Pope to be vegan, how he works with vegan chefs to promote sustainable food and more, visit Live Kindly’s blog post by clicking here.